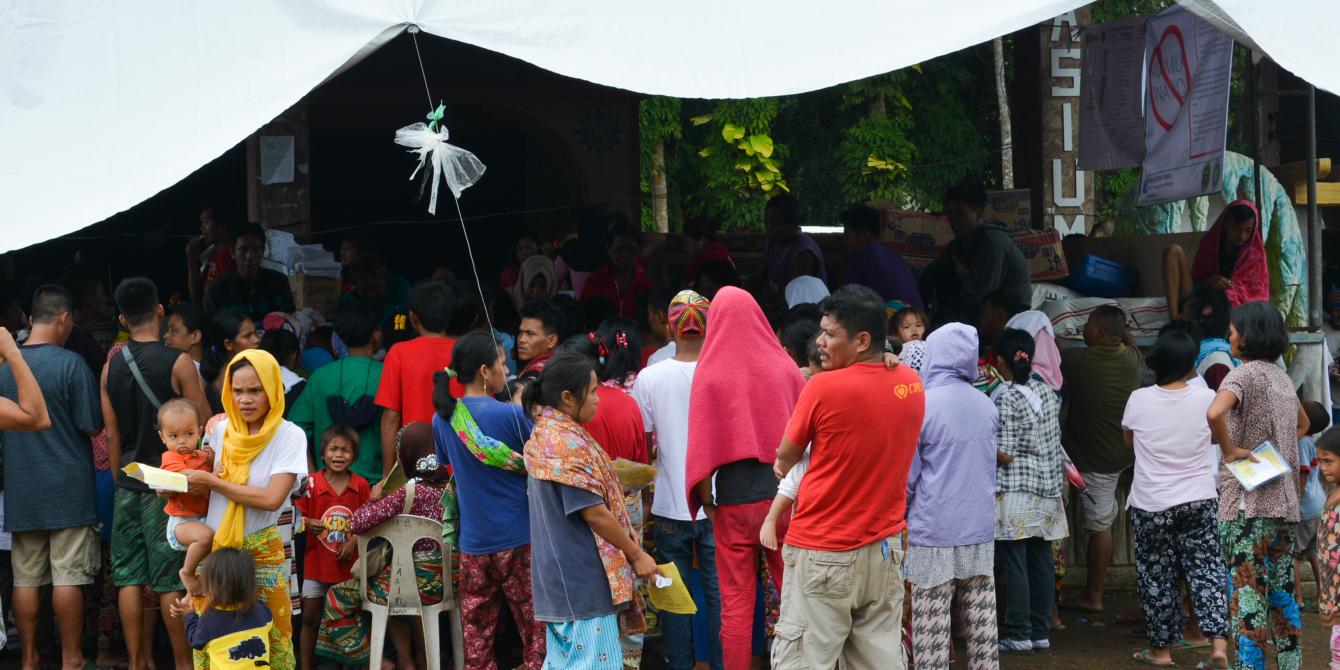 Working and hoping in an uncertain tomorrow

For 10 years, Sowaib Umambao, 44, and his wife ran the eatery in the transport terminal in barangay Lilod Madaya in Marawi City where they alternated in grocery, cooking and cashier duties to earn 10,000 PHP or roughly 200 USD a day. For a family of 10 with eight children in school, the good location was a key to the success of their business.

Things turned tragic on May 23, 2017, when Lilod Madaya became one of the major conflict zones as it reportedly became the base of Isnilon Hapilon, the pro-Islamic State faction leader who banded with the Maute group that seized Marawi City.

Today, Umambao could only see his home for 20 years by watching TV news from the Albironi Madrasah, a Muslim school-turned-evacuation site in Balo-i, Lanao Del Norte, two municipalities away. He could barely recognize the place he used to see every day. His hard work was a casualty of the war.

Umambao is not used to a day without work. His family subsists on relief drives. If the government runs out of supply, he has no Plan B, so his insecurity would consume him, being a father of eight kids.

A door opened when the Department of Labor and Employment rolled out a cash-for-work program that solicited the labor of internally displaced persons (IDPs) for tasks like street sweeping and gardening for a basic salary rate provided by law. The monthly net was equivalent to what he earns in a day in the eatery, or even less. Almost a third of the total was slashed because of fees that were not explained to him.

Umambao was one of 10 IDP volunteers who took up street sweeping jobs under the program. On some days, he lets his son do the work when he feels physically weak due to the wound from a gunshot he has been nursing for months now.

While the firefight was happening, a soldier was shot in an ambush by three ISIS members but managed to retreat to a nearby vehicle. He approached him to help but he soldier mistook him to be an ISIS member and shot him. In the hospital, he saw the soldier, but he didn’t bother saying a word. He probably didn't recognize him for his long hair, which people associate with rebels. He had his hair cut shorter since then. The wound healed but still hurts once his arms are overworked.

He said it was his brother-in-law’s idea to flee Marawi, as ISIS was recruiting Maranao men, promising the allure of jihad or the struggle against the enemies of Islam. For all their sake, Umambao fled with five other brothers and their families to the evacuation site in Balo-i.

He gets up early at four to join the prayers to Allah. For the past three months, daily meals were canned sardines and NFA rice, which may be why people have started having allergies and stomach aches. He wished for alternatives especially since he doesn't know how long they’ll live in these conditions.

Umambao recalls that during the elections, President Duterte likened Muslims in Mindanao as his family. “Bakit naman sinabi niya (iyon), tapos giniba niya, sinira niya [ang Marawi]? (Why would he say that, only to have Marawi ruined and destroyed?)," he asked.

He lamented the government’s use of airstrikes and sonic jets to drop bombs on areas of alleged Maute and Abu Sayyaf lairs that further ruin their city. While these purportedly assist ground forces in clearing operations, there have been 13 reported military deaths from missed targets. Damages to buildings have barely been documented.

Umambao’s situation is one of the 3,110 cases of damages to property and 159 cases of loss of livelihood documented through a series of legal missions by IDEALS Inc. Through the support of ICCO International and Oxfam, the legal missions have reached 54 barangays in cities and municipalities across Lanao del Norte and Lanao del Sur.

He doesn't feel angry, as this will not help his situation and of thousands of displaced Maranaos, who he said are Filipinos as much as anyone else in the country.

He hardly expects things to be like before even if they could go home. So tomorrow morning, he’ll wake up early, say his prayers, reach for a broom, and sweep the streets clean. He does his job. If only everyone, including leaders of this country, would do too. 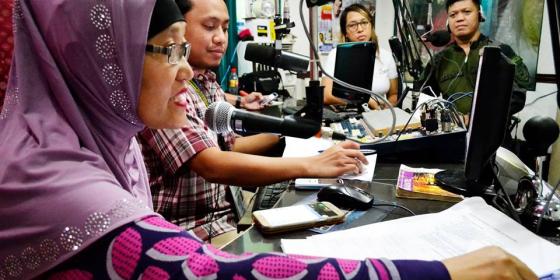 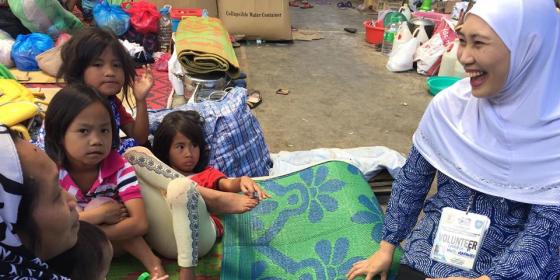 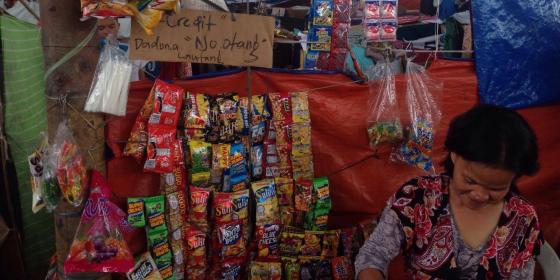 The ongoing debate about cash assistance versus direct food distribution often overlooks the needs of individuals and families that we in HRC are trying to help. Cash provides the family the ability to meet its most critical needs. It may be milk or the variety and freshness of other food that the...