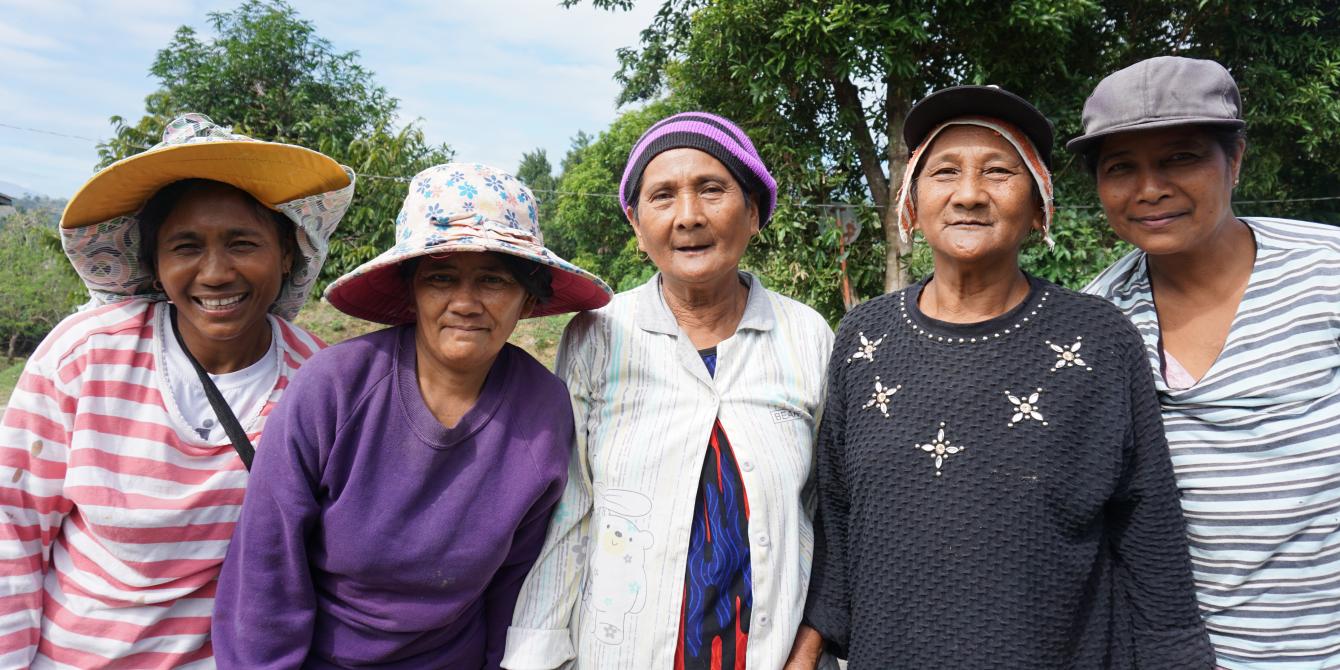 The Philippines is a country where 27 million people live below the poverty line. It has persistent high levels of inequality and vulnerability. Further, it is one of the most highly at-risk countries from disasters, with pockets of fragility that threaten its stability and development. However, the Philippines is also classified as a lower middle-income country. The country’s recent macro-economic performance has been strong, and the government has made clear commitments with respect to poverty reduction. While these developments are positive, inequality is growing and poverty remains persistent.

Oxfam is an international confederation of 20 organisations working together with partners and local communities in more than 90 countries, as part of a global movement for change, to build a future free from the injustice of poverty. The name “Oxfam” comes from the Oxford Committee for Famine Relief, founded in Britain in 1942. The group campaigned for food supplies to be sent through an allied naval blockade to starving women and children in enemy-occupied Greece during the Second World War. Since then, as well as becoming a world leader in the delivery of emergency relief, Oxfam implements long-term development programs in vulnerable communities. We support the campaigns of civil society to fix the global food system, end unfair trade rules, and to combat climate change.

We at Oxfam Philippines are dreaming and working for a future where Filipinos are free from poverty.

For more than 30 years, serving in a country where close to 27 million now live in poverty, we have relied on the power of people to carry out programs designed to achieve our shared vision.

Central to our strategy is working with partners to transform the unequal power relations, structures, norms, and values that cause poverty and inequality, including gender-based violence and injustice. We strive to apply a feminist lens to all our analyses and actions. We seek to save lives, provide access to services, and reduce the impact of disasters, particularly on the most vulnerable and disadvantaged.

We belong to the larger Oxfam family of 20 organizations networked with partners and grassroots communities in more than 90 countries. We are part of a global movement for genuine change, seeking to rid the world of the scourge of poverty, with gender justice at the core of what we do.