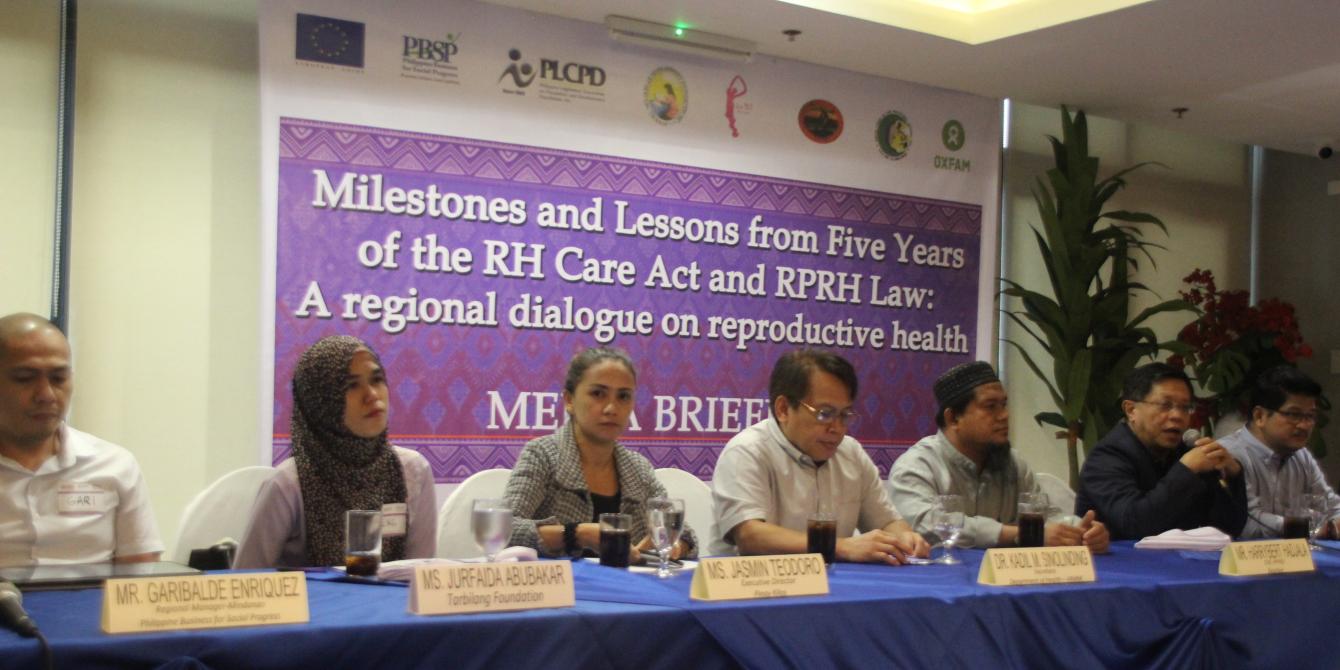 Five years since the enactment of the Responsible Parenthood and Reproductive Health Care Act and the Muslim Mindanao Autonomy Act 292 or the Responsible Parenthood and Reproductive Health Care Act, 120 stakeholders from the provinces of Basilan, Sulu, Tawi-Tawi, Lanao del Sur, and Maguindanao came together on August 16-17, 2018 in Zamboanga to identify and discuss gains in policy and programs, as well as challenges in the implementation of the law in order to draw lessons to improve  the current state of implementation and ensure that the objectives of the law are met.

Breaking the Cycle Together

When relief goods are used as dowry for young Maranao girls and when their decisions are largely influenced by their desire to feed their families – rights, poverty, and cultural practices intersect.

After writing that opening statement, I asked my 13-year-old daughter to read it out loud and see if I’m making any sense. Her first statement was “what’s a dowry?”. After explaining to her that it is not Nemo’s best friend and with few other examples, she said “yeah, because they don’t have a choice.”

I was moved because she understood the issue. And the stage mother in me is prouder because she could articulate it in a way that my 13-year-old self could not.

And then, I remember other 13-year-old girls I met. Some of them are in schools just like my daughter, others are already helping their families earn a living. Others have opted out of school to take care of their younger siblings because either or both parents are working.

But others are already wives and mothers.

Some may have already experienced domestic violence.

But you may argue that perhaps these girls have a choice – but are they any better? Do they have the space and support to make such choice?

The discrimination and injustice experienced by women and girls is both a cause and effect of the inequality that drives poverty – exacerbated further by conflict and disasters.

Perhaps this is why I chose to be a part of a global movement for change.

Oxfam’s work in the country, particularly in Mindanao is focused on empowering women and girls. In partnership with local and national organizations, we support women’s economic empowerment and innovate ways to end violence against women and girls. We also seek to improve access to information and services on sexual reproductive health and rights.

Putting women’s rights at the heart of all we do is something that we aim to translate into tangible results and realities that should be felt by our partner communities – impacts that should be measured, celebrated, and challenged.

We believe that the starting point of transformative change requires fundamental shift in power relationships – enabling women and girls to assert their rights, take informed decisions, and carry out their desired actions.

The path towards our desired outcome where power relations, structures, norms and values are transformed towards ending poverty and inequality is, like in the song, long and winding, but let us end it the Avenger’s way – together.

The value that we collectively put in this work around gender justice does not go unrecognized. For example, the Government of Canada has recently awarded a sizeable grant to Oxfam for our work on SRH – expanding the coverage of such work beyond Mindanao, and to other select poor provinces in Luzon and Visayas. This would have not been possible without our partners’ previous tireless and solid work in the areas of women leadership in peace building, sexual reproductive health, and preventing child, early and forced marriages.

While a world where every woman and girl has the power to decide and create their own narrative might be a long journey ahead – we are persistent not only because of our commitment but also because we are sincerely inspired by the same level of passion that our partner LGUs, RHU workers, barangay health workers, line agencies, and other CSOs are investing.

Lastly, allow me to recognize our partnership with the Philippine Legislators Committee for Population and Development, Philippine Business for Social Progress, Al-Mujadilah Development Foundation Inc., United Youth of the Philippines Women, Tarbilang Foundation, and Pinay Kilos.

This message was delivered during the Annual Regional Dialogue supported by the ARCHES Project and the Conference on Adolescent Reproductive Health and Child Marriage supported by the Creating Spaces Project in Zamboanga City on 16-17 August 2018.

The Improving Availability or Reproductive Health Services in the Autonomous Region in Muslim Mindanao (ARCHES) is a five year project (2014-2019) implemented by Oxfam with support from the European Union . It is co-implemented by the Philippine Business for Social Progress (PBSP), Philippine Legislators Committee for Population and Development (PLCPD), Al-Mujadilah Development Foundation Inc. (AMDF), United Youth of the Philippines - Women (UnYPhil-Women), Pinay Kilos (PINK), and Tarbilang Foundation Inc. (TFI)

The Creating Spaces to Take Action on Violence against Women and Girls (Creating Spaces) seeks to reduce violence against women and girls; and to reduce the prevalence of child, early, and forced marriage in Bangladesh, India, Indonesia, Nepal, Pakistan, and the Philippines. Funded by the Global Affairs Canada, this five-year project (2016-2021) works with 214,000 beneficiaries across the six countries, engaging with influencers (religious, community, private sector, political actors, and youth), men and boys, and women and girls who have experienced, or are at risk of, experiencing violence, as well as institutions and alliances that are engaged in influencing change. Creating Spaces takes an approach that prevents, responds to, and ensures the sustainability of interventions that aim to prevent violence against women and girls. 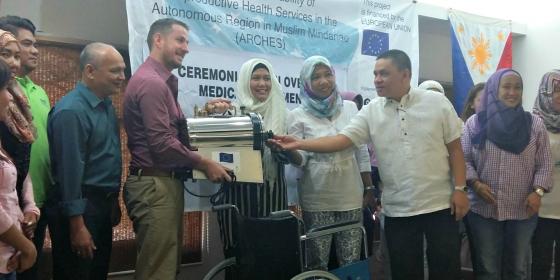 The Autonomous Region in Muslim Mindanao (ARMM) received P4 million worth of medical equipment from the international aid agency Oxfam and the European Union (EU) to help improve the delivery of Sexual and Reproductive Health (SRH) services to 14 cities and municipalities in the region. 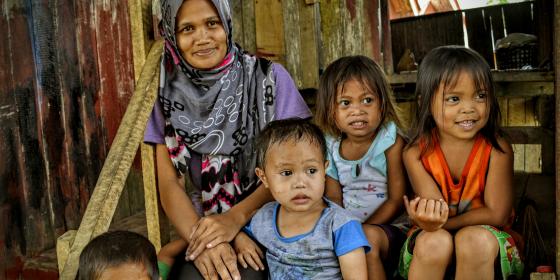 Compared to the rest of the country, the ARMM is lagging behind in terms of reproductive health. This underinvestment and lack of promotion of SRH services in the region is largely because of the long-standing armed conflict in ARMM and the deep-seated cultural norms and misconceptions about... 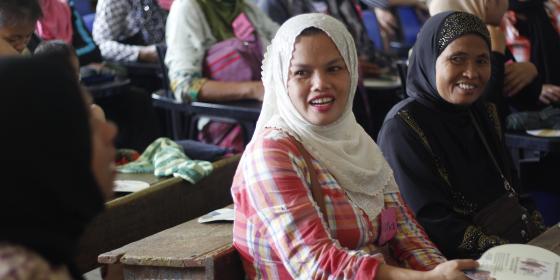