Piloting of community laundry facilities managed by women in Barangay Balangiga, Eastern Samar as a response to women’s practical need along with support to continue their livelihood

The community Laundry facility in Barangay Balangiga in Eastern Samar.png

The laundry facility is a pilot project of Oxfam which is a response to the need of community women to have a common space where they can do their laundry activities: a common space close to their homes and with easy access to water facilities. After consultation with women from fifteen households, the team was able to identify the location adjacent to a damaged tube well which Oxfam then rehabilitated. The process included the repair of the tube well and adding a shed shaped for the laundry space so women can wash and dry their clothes. This way, they did not need to go far for water collection. It is totally managed by women.

BALANGIGA, THE PILOT AREA FOR THE LAUNDRY FACILITY

The Municipality of Balangiga is located at the southern coast of the island of Samar, facing the Leyte Gulf, and sits at the mouth of the Balangiga River, with a population of over 12,000 individuals (National Census 2010). It is one of municipalities badly affected by Typhoon Yolanda (internationally known as Yolanda) that devastated most parts of Eastern Samar affecting at least eight out of twenty-two municipalities.  The whole region is already considered as one of the poorest provinces in the country with a very high poverty incidence at around 63.7%  (NSO 2010) and as a municipality, Balangiga stands as 4th class.

The devastation of Typhoon Yolanda left people in Balangiga in more vulnerable and deprived condition. Majority of the people’s houses were either fully destroyed or partially damaged. The people, whose major income depended on fishing, coconut farming and rice farming, lost everything.

Even though men were the breadwinners of the households, some women contributed to family income through different means such as sari-sari (retail) stores, food vending, beauty care services, beauty product selling, and laundry services among others. The devastation wrought by Yolanda pushed most of the men in affected households to opt for income through regenerate fishing and carpentry work offered by government and other humanitarian agencies under Cash for Work programme scheme. On the other hand, women had to cope with their double burden and now increased role from reproductive care work, to psychosocial care for their children and other older people residing in their home suffering trauma and stress. Women are also more pressured for further contributing in the household income by selling fish in the local market and participating in relief and other income generating work under response activities by many agencies.

ISSUE THAT THIS CASE CONCERNED ABOUT:  WHY & HOW

Like in other culture from most parts of the world, Balangiga is not an exception where women carry on domestic roles such as washing clothes and collecting water for cooking and drinking. Women are used to this role, especially those living within households where they depend on water from tube wells (or hand pumps) located near their homes. However, some women from Balangiga found this very basic thing a tremendous struggle, as tube wells which serve as their major source of water in the community were partially damaged after the typhoon. Aside from this, they were left with no area to wash their cloths, as the newly constructed house and toilets did not have this space.

This created a negative impact on women who had to go to other places for collecting water, which were often far from their locality. In many cases, women had to wash clothes on open spaces by the roadside which put them at physical risk, exposed to many unknown people, and lessen their sense of privacy and dignity.

For many families, it is not possible to fetch potable water, so they had to buy water that cost approximately 1000 Pesos (74 USD) per month and it is extra burden for the whole family.  Along with monetary pressure, it increased women’s work time and created pressure of insecurity and safety. Among the 15 women who participated in the discussion, three used to earn income by providing laundry services to other household. However, they had to leave this job after Yolanda due to the scarcity of water and unavailable space in their community.

Oxfam, alongside another international organization, saw the need to provide toilet and shelter facilities to their locality. An initial site planning, coordination and beneficiary selection was held along with the Barangay Health Workers (BHWs). During the visit, they noticed some women fetch water from a far distance, and some doing their laundry by the main roadside. Seeing the need, Oxfam called for a discussion with the women and the Barangay’s officials. All of them agreed that it is necessary to have a regular water supply with a washing space.

When this was brought forth, the WASH team reviewed Oxfam’s toilet design and realized that it did not consider any space for washing. Another visit was conducted and as result, they have identified two damaged tube wells needing repairs. At this point, the team began the project and piloted it in Balangiga.

Integrating women’s needs in programmes: This piloting opened up the eyes of Oxfam’s WASH team to think bigger, and integrate women’s practical needs into WASH design and planning. 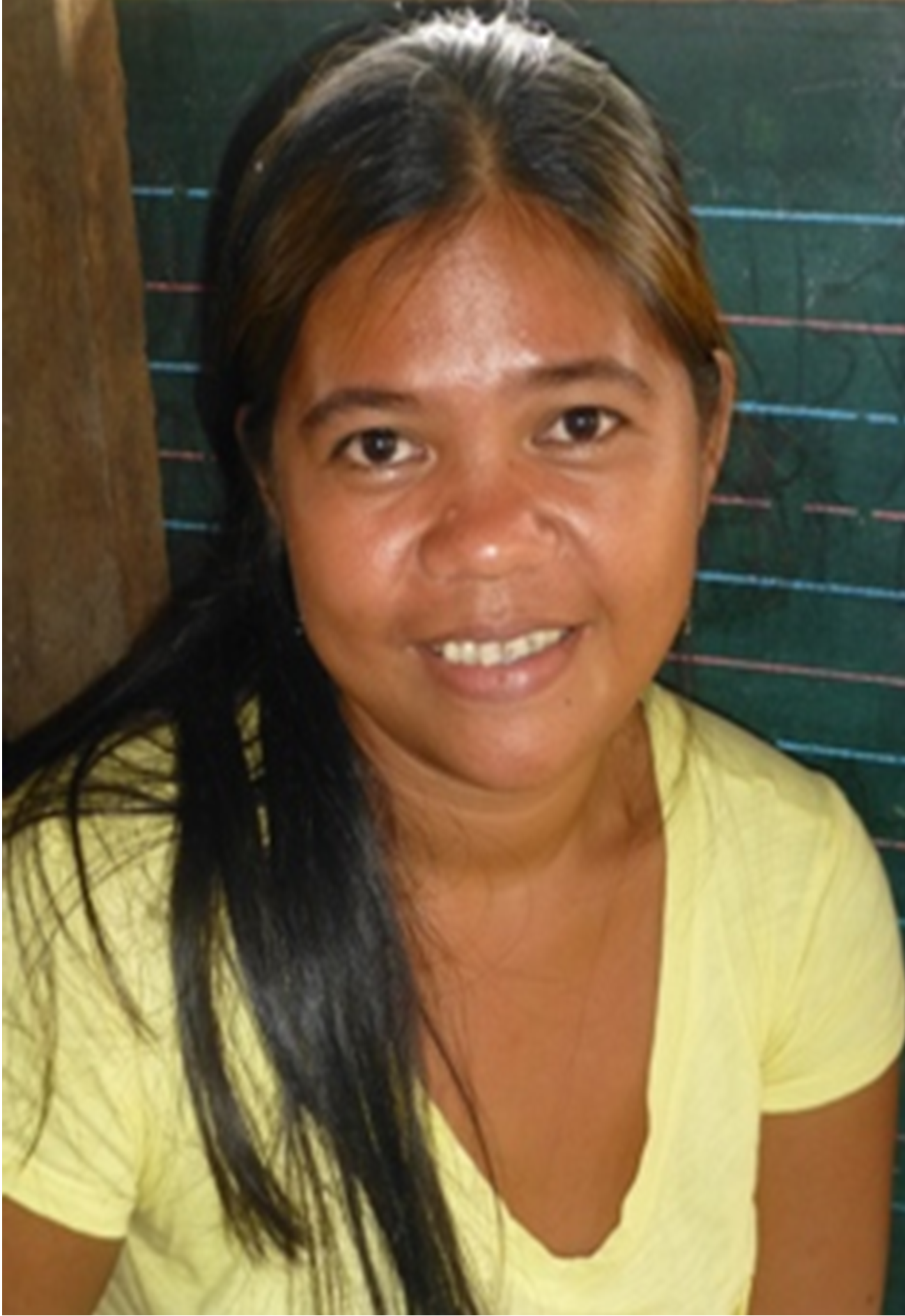 Raizebal, a 26-year-old woman with two daughters, is one of beneficiaries of the laundry facility. Raizebal is one of many women in this Barangay who used to go far from home just to wash clothes. Oxfam staff found her on the roadside washing clothes. She expressed to the team her community’s need for laundry spaces. She then helped Oxfam to talk to other women for a consultation.

For Raizebal, the laundry space has reduced her time and workload, which gave her more time to do other domestic work without having any difficulty. Before, she would do laundry every day, but now, she does it for only three times a week knowing that she can finish the task easily. The said facility also gave her security and safety as a user. It also brought her social connections with other women, enabling them to chat and share their feelings which give them some mental rest and happiness while doing the laundry together.  When asked about her aspirations, she replied: “I hope that organisations like Oxfam will help us to get some capital to start small business like bakery, candle-making and pig-raising. It is quite important for us to be dependent on our own income.”