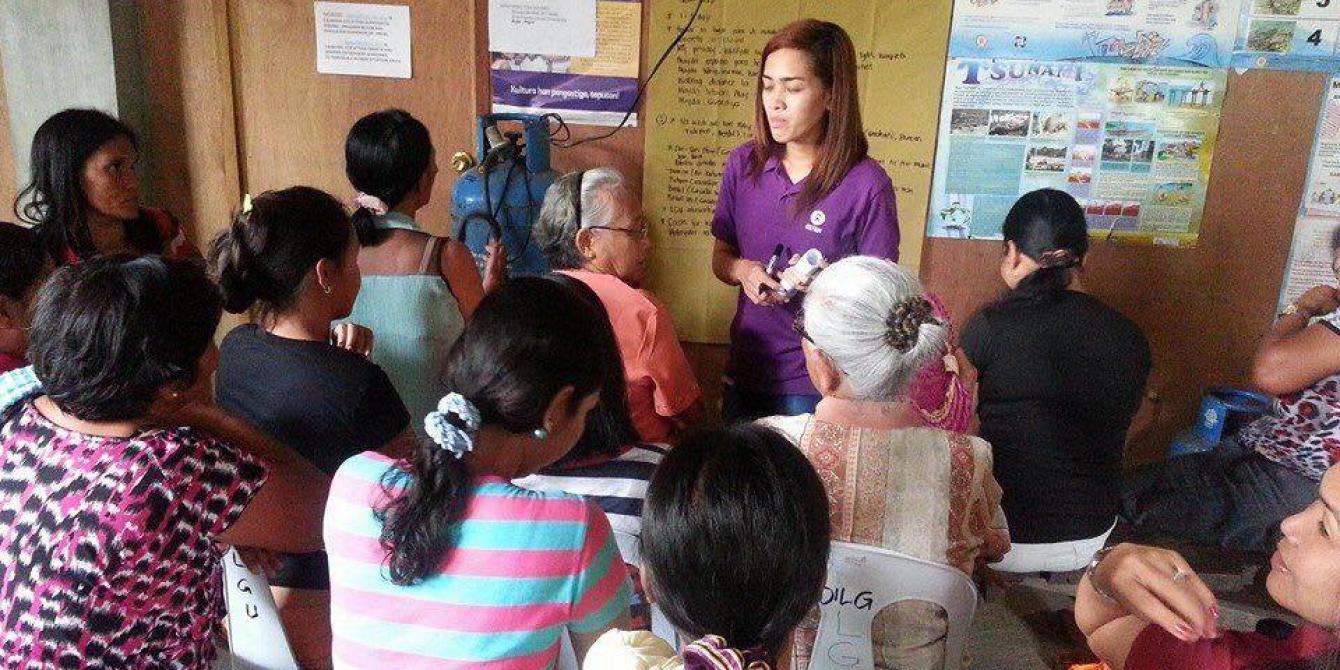 Typhoon Nina (international name: Nock-ten) continues to intensify as it remains on track to hit land in the province of Catanduanes in the afternoon or evening of Christmas Day.

Aside from the Bicol region, the Philippine capital of Metro Manila is also expected to experience heavy rains, along with the provinces of Cavite, Rizal, Laguna, Batangas, Aurora, Laguna and Mindoro.

The Philippine government is leading all typhoon-related preparedness for response. Oxfam together with its local NGO partners are closely monitoring the storm and would be ready for deployment at moment’s notice, if the issues call for support.

Residents living along coastal areas and other danger zones in the provinces of Albay and Camarines Sur were preemptively evacuated on Saturday. The local government of Albay has placed the province under a ‘state of imminent danger’. Philippine authorities have ordered other areas in the direct path of the storm to transfer residents in vulnerable areas to safer ground.

“We recognize the government’s leading role in responding to the effects of the typhoon. We are ready to respond when needed, in proper coordination with the national government, the UN Office for the Coordination of Humanitarian Affairs, and our partners on the ground,” Dalabajan said.

The Philippines is one of the most disaster-prone countries in the world. Every year, an average of 20 typhoons enter the country.

In late October this year, Super Typhoon Haima (local name: Lawin) caused millions worth of damages in agriculture and infrastructure. Through local partners, Oxfam is providing financial assistance to more than 2,000 farmers and farm workers in Isabela, Cagayan and Apayao, who were affected by the storm. (Typhoon Haima: Oxfam's response)