Time to implement DRR and adaptation plan on agriculture 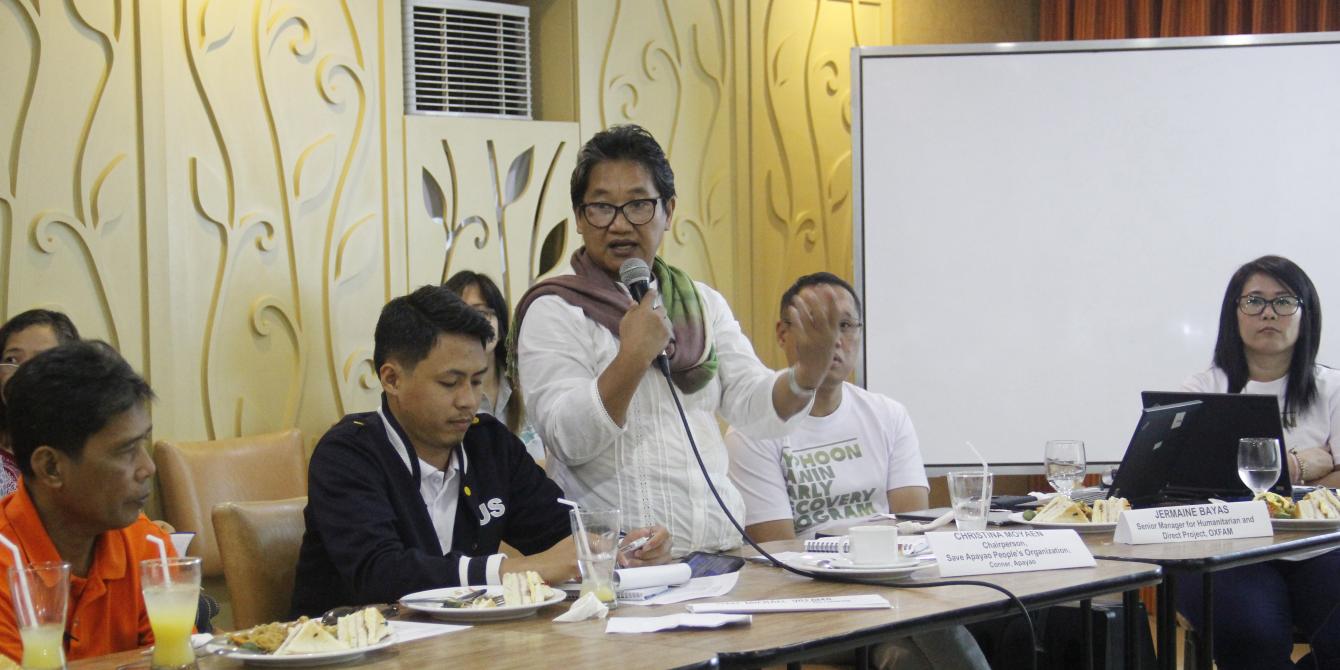 There is a need to implement a disaster risk reduction plan to help farmers in the northern Philippines cope with impending emergencies as they continue to recuperate from the succession of disasters that have affected harvests – from the long drought that ended June last year to the typhoons that hit the region in October 2016.

Four months after Super Typhoon Lawin (international name: Haima) wreaked havoc in the Cagayan region and nearby provinces - destroying close to P1 billion worth of crops, farmers are still struggling to recover their livelihood.

As typhoons become stronger and more frequent due to climate change, People’s Disaster Risk Reduction Network (PDRRN) Executive Director Esteban Masagca called on the government to craft a regional plan of action for disaster risk reduction and management on agriculture.

“There is a need to proactively deal with small-scale to medium-scale emergencies such as Typhoon Lawin in order to help farmers prepare for and adapt to the effects of climate change,” said Esteban Masagca, Executive Director of the People’s Disaster Risk Reduction Network (PDRRN).

“Most of the typhoon affected families are small-time farmers, farm laborers and micro, small, medium enterprises. They need immediate temporary and or sustainable employment to sustain their livelihood, not just relief immediately after an emergency,” Masagca added.

Assessments on the impact of the storm show that the succession of disasters has placed farmers in a cycle of indebtedness, with most farmers borrowing money from informal sources such as traders and millers.

Women are most especially vulnerable as they tend to represent households when they borrow money from different sources and pay for these debts through portions of their harvest or by undertaking domestic work.

EARLY RECOVERY. A mother recipient of ‘cash for carework’ is being instructed on how to use her first PayMaya Card, which was pre-loaded with cash support. Photo by Gen Estacaan/Oxfam

Carousel Photo: Mrs. Tina Moyaen, 53, mother and Chairman of the Save Apayao People’s Organization (SAPO) tells representatives of LGUs, media and other affected communities the importance of community participation in developing long-term projects at the early recovery stage of Typhoon Lawin, as experienced by her community in Conner, Apayao. Photo by Gen Estacaan/Oxfam