Oxfam and partners assess needs on the ground after Christmas typhoon 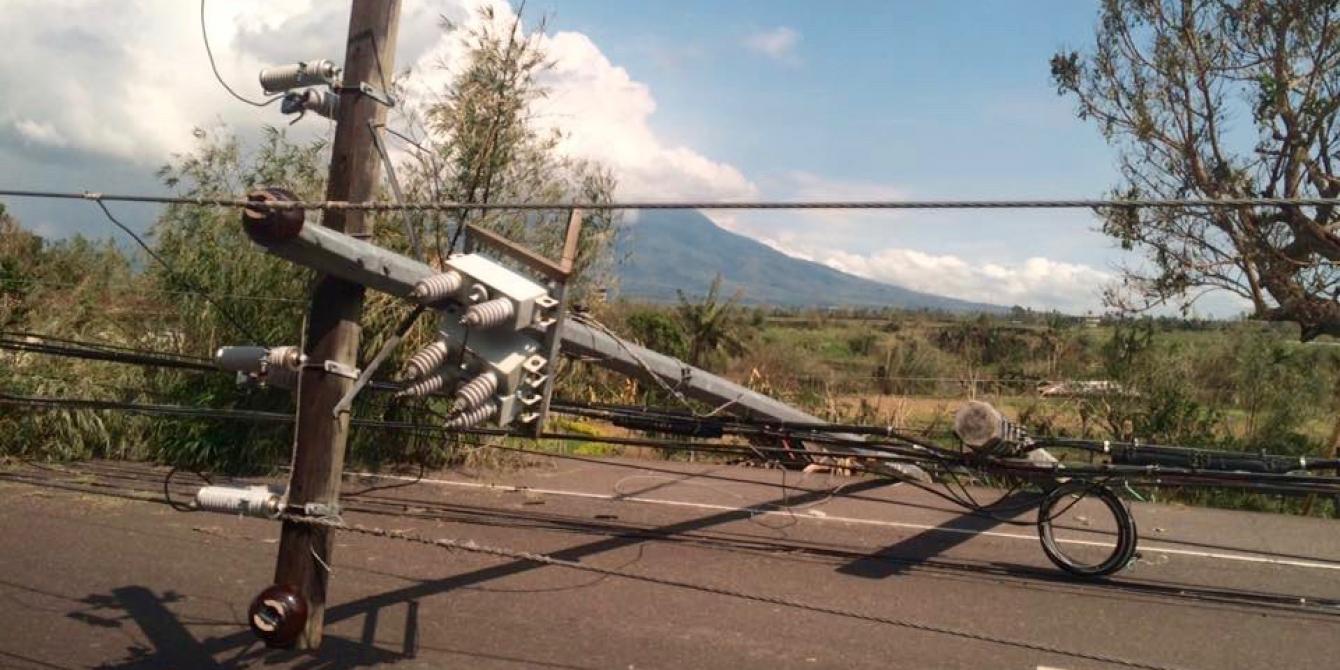 Typhoon Nina left at least P5.3 billion ($106.5 million) in damages to agriculture, based on initial assessments, after pounding the Philippines in the middle of Christmas night.

The typhoon, known internationally as Nock-ten, forced over 400,000 people to flee their homes. Tens of thousands remained in evacuation centers as of Wednesday morning.

The provinces of Catanduanes and Camarines Sur, where Nina made its first and second landfall, bore the brunt of the typhoon.

Assessments of the full extent of the damage were underway as the typhoon made its way out of the Philippines on Tuesday night after making 8 landfalls. The Philippines’ disaster risk reduction and management body has asked international NGOs and the private sector to wait for the results of the government’s assessment of damage and needs before offering aid to avoid duplication.

Oxfam and its local NGO partners – the Citizens' Disaster Response Center and the Humanitarian Response Consortium - have sent teams to Catanduanes and Camarines Sur to conduct joint assessments with the government.

“Along with our partners, we are closely coordinating with the national government, local authorities, UN agencies and other humanitarian actors to assess needs on the ground in the aftermath of the storm, and possibly collaborate on aid delivery,” said Oxfam Acting Country Director Dante Dalabajan.

“Oxfam recognizes the government’s leading role in responding to the needs of typhoon survivors. We are ready to provide support if needed and requested,” he added.

Typhoon Nina reportedly killed at least four people, and left 19 missing from a boat that sank off the coast of Batangas province, some 80 kilometers south of Manila.

The typhoon brought strong winds and heavy rains, cutting power and communication lines. In the province of Catanduanes alone, Governor Joseph Cua said up to 70% of electric posts were knocked down. The government hopes to restore electricity by New Year.

Around 20 storms hit the Philippines every year. In late October this year, Super Typhoon Haima (local name: Lawin) caused millions worth of damages in agriculture and infrastructure. Through local partners, Oxfam is providing financial assistance to more than 2,000 farmers and farm workers in Isabela, Cagayan and Apayao, who were affected by the storm.