A Test of Leadership 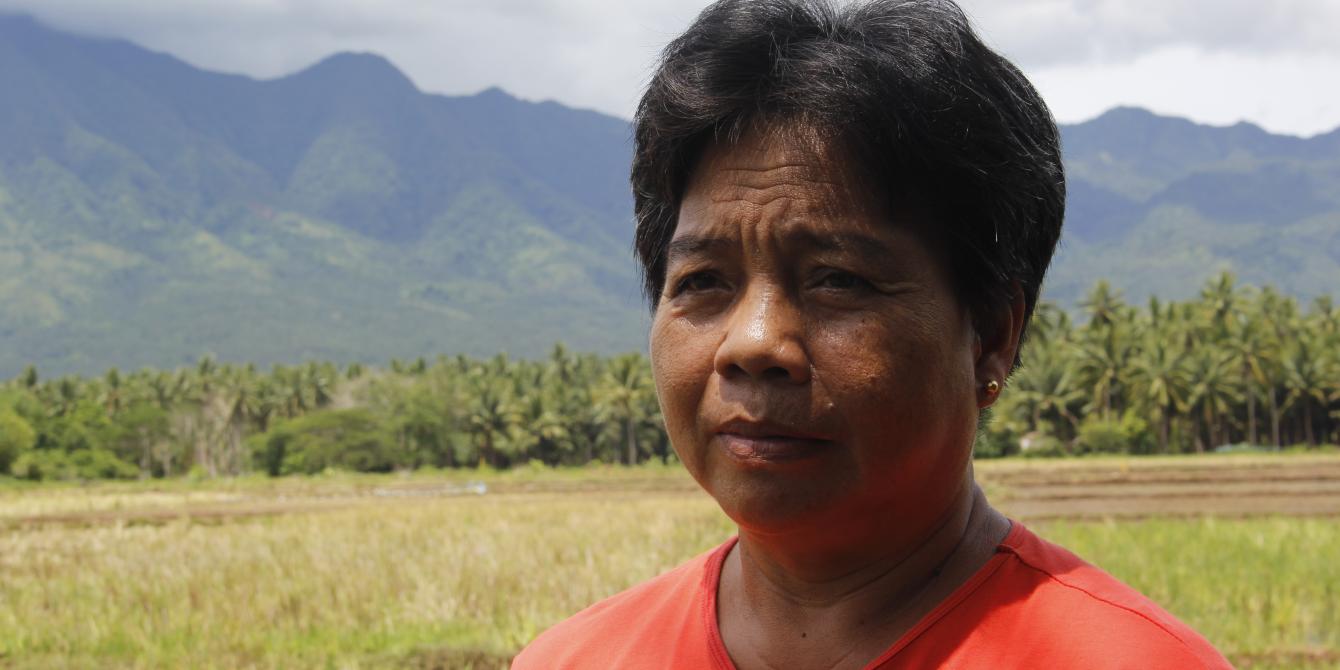 “The true test of leadership is how well you function in a crisis.”
Teresita, 53 (Caibiran, BIliran)

“The true test of leadership is how well you function in a crisis.”

This has been proven by Teresita Delda Rosales, a community leader, in one of the areas battered by Tropical Storm Urduja (Kai-tak). The storm caused heavy floods and landslides in Biliran province in December 2017.

Barangay Binohangan is the last community of Caibiran town in Biliran province. Situated near the sea and a vast rice field, the community is a catch basin for floodwater from other nearby communities. Teresita says this is the reason why their community is named “Binohangan.” Locally, it means “formed by flood.”

As the captain of their barangay, Teresita ensures the safety of all her constituents, especially in times of crisis. Flooding is a common scenario for most of them. But she says what they experienced from Tropical Storm Urduja is the worst to date.

Before the storm hit, she led the pre-emptive evacuation of many people to safer ground. She went around the barangay with a megaphone to warn people about the incoming storm. Many heeded her advice and moved to safety. “When there is a calamity, we should be prepared. I really listen to all the instructions of our local disaster management office, especially when they say we should prepare,” she says. 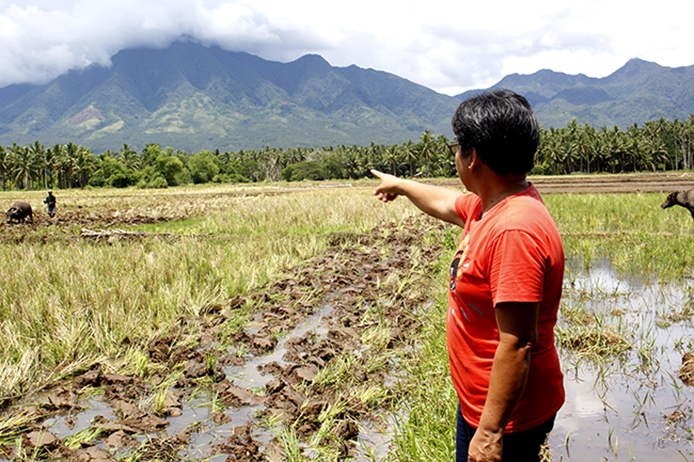 And so, rain fell the whole night, covering every piece of land in sight with water. Teresita says that they are scared because water brought by Urduja rose very quickly. They managed though to stay put and carry on with some prepositioned relief supplies to feed their hungry stomachs.

Urduja’s wrath may be over, but the worst part of the crisis has just begun. When Teresita inspected her community the following day, the vast rice field was not only turned into an Olympic-sized pool, but a tragic site with eight bodies of people washed away by surging waters from a nearby barangay. Again, Teresita’s leadership was put to the test. She worked together with the local government and the police for the immediate retrieval of the bodies.