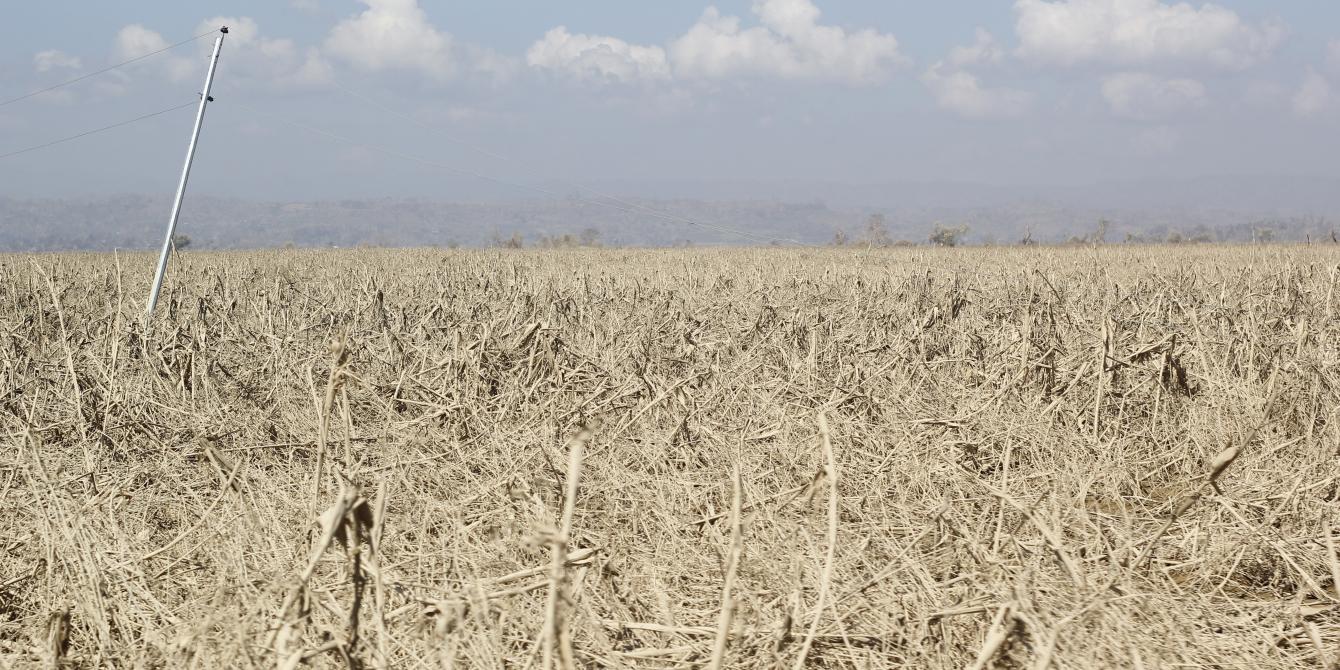 How the Philippines prepared for the onslaught of Super Typhoon Haima (local name: Lawin) proved the importance of measures to reduce risks during disasters, such as the strict implementation of emergency evacuation, in saving lives.

At the 7th Asian Ministerial Conference on Disaster Risk Reduction in New Delhi India this week, Oxfam will stress on the need to take the campaign for disaster risk reduction to the grassroots level and highlight the need to place at-risk communities at the centre of discussions.

“We commend the government’s preparedness and response to the onslaught of Super Typhoon Haima. Although there were relatively low casualties, the storm destroyed vast farmlands in the Philippines’ top rice and corn-producing provinces, leaving farmers who are still recovering from El Niño without any income in the coming harvest season,” said Levinia Francisco, Coordinator of the Disaster Risk Reduction Network Philippines/Center for Disaster Preparedness and a member of Oxfam delegation in Asia.

Super Typhoon Haima damaged at least P1.1015 billion (US$22.85 million) worth of crops in the northern Philippines. The storm affected over 1.3 million persons or 300,000 families. Before the storm hit the Philippines, over 90,000 residents were evacuated from their homes.

Justin Morgan, Oxfam Country Director said: “Climate change is seen to undermine efforts to combat poverty as it puts stress on the environment and affects the livelihoods of affected communities. Saving lives before and during a disaster is equally as important as saving lives after a disaster hits. As one of the most vulnerable countries in the world, it is imperative for the Philippine government to continue prioritising and providing adequate resources to disaster prevention and climate change adaptation towards reducing the risks that poor communities suffer in the face of climate-related disaster.”

Oxfam is among the disaster risk reduction (DRR) experts meeting in New Delhi, India this week for the 7th Asian Ministerial Conference on Disaster Risk Reduction.

DRR advocates and implementers will share best practices on how to deal with future calamities and aim to arrive at a common ground on how Asian nations can implement the Sendai Framework for Disaster Risk Reduction.

Oxfam is taking the following calls to the meeting:

Read Oxfam’s briefer on the challenges facing Asia towards resilience: