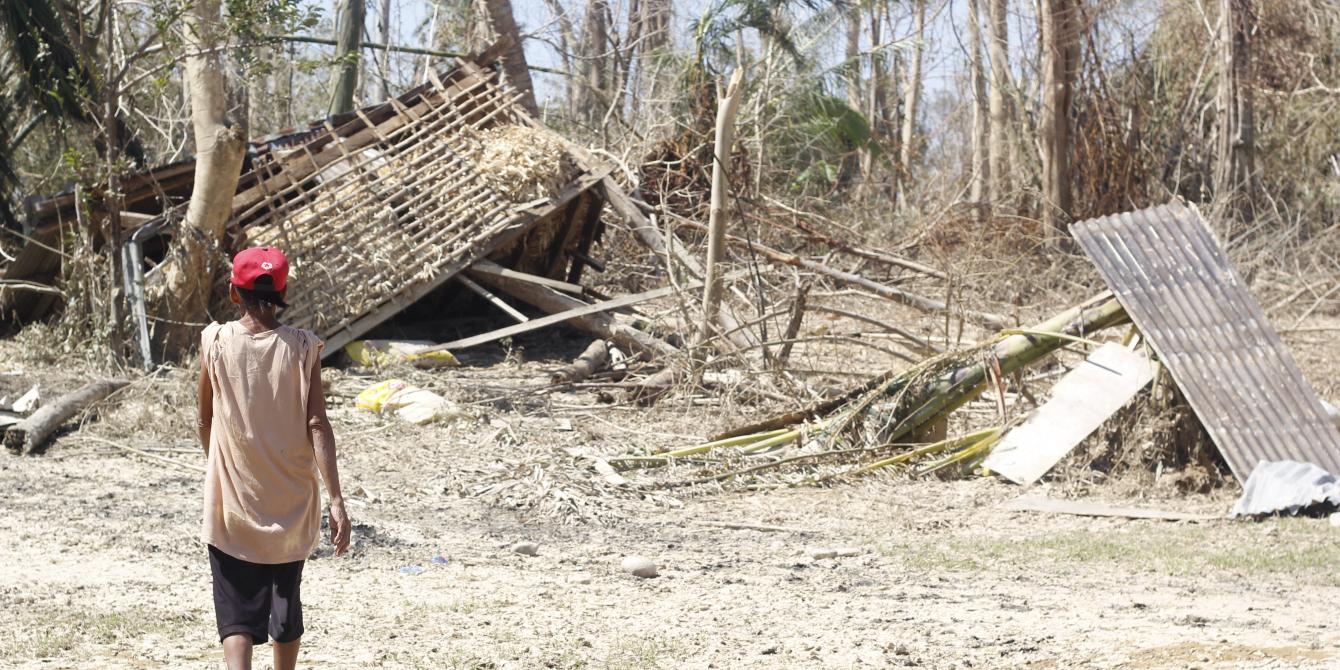 The groups said it is high time the senators act on the agreement as nations prepare to gather for the 22nd UN Climate Talks in Marrakech on November 7.

“We urge the Philippine Senate to ratify the Paris Agreement and stand with Filipinos and other people all over the world, who are suffering the most from extreme weather events, rising sea levels, and other impacts of climate change. We urge the Philippine government, headed by President Rodrigo Duterte, to show leadership on behalf of the poorest, lowest-emitting and most climate-vulnerable countries that are bearing the brunt of climate change impacts even though they are historically least responsible for causing it, by supporting the ratification of the Paris Agreement.”

The Paris Agreement, a legally binding deal that aims to keep global warming levels below 2°C, will enter into force on November 4. A total of 85 out of 197 parties to the convention have ratified the pact, accounting for at least 55% of total global greenhouse gases - the threshold to ratify the agreement.

“The treaty is not perfect but we believe it is still the best chance to join the rest of the world in taking concrete steps to prevent a climate catastrophe. Ratifying the Paris Agreement would allow the Philippines to continue engaging other nations in addressing gaps in the treaty,” said Oxfam Economic Justice Policy and Campaigns Manager Shubert Ciencia.

(OXFAM REACTIVE: On the recent statement of President Rodrigo Duterte on the Paris Climate Agreement)

The Philippines is one of the most disaster-prone prone countries in the world, experiencing an average of 20 typhoons a year. One of the strongest typhoons recorded in recent history - Typhoon Haiyan (Yolanda) - hit the Philippines in 2013, killing over 7,000 people.

Communities most affected by natural hazards are usually the most vulnerable in society. Just in 2016, communities in northern Luzon which were still reeling from the effects of the El Niño phenomenon were hit by back-to-back typhoons in a single week - typhoon Sarika (Karen) and the stronger super typhoon Haima (Lawin). At least P6.1 billion worth of crops were destroyed in the Cagayan region alone. (Typhoon Haima aftermath: Lal-lo, Cagayan)

Green Thumb Coalition convenor Norie Garcia said: “This is the new normal. An extraordinary level of investment to help vulnerable communities adapt to climate change and to enable developing countries is needed to shift to a low carbon development pathway.”

The groups hope to gather 10,000 signatures for the petition to convince senators to ratify the Paris Climate Agreement.