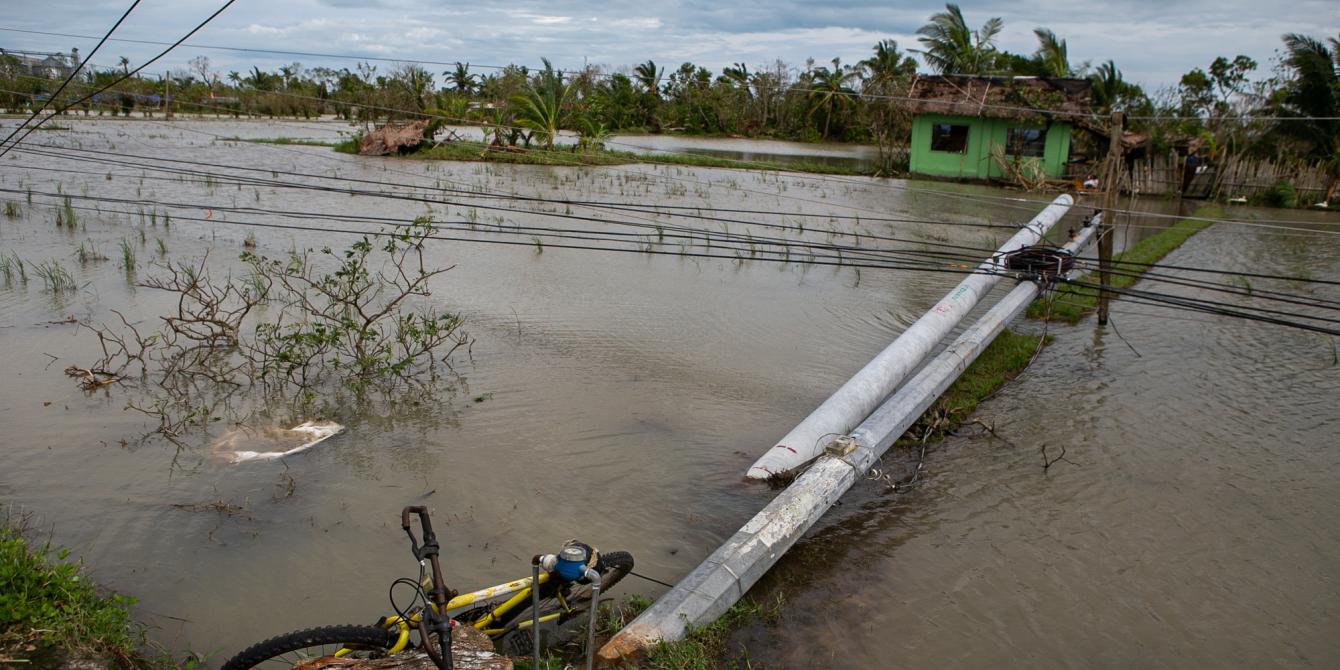 "This Resolution will underscore the urgency of submitting our NDC. With around 1 degree Centigrade of global heating, climate change has fueled deadly storms in the Philippines, including the seven typhoons that hit the Philippines in a span of a month last year," said Lot Felizco, Oxfam Philippines Country Director.

The resolution comes at the heels of a consolidated statement shared earlier this month by concerned climate justice networks and environmental and development groups calling for a “just, ambitious, and quality NDC that the Philippines can be proud of.” Oxfam Philippines, Greenpeace Philippines, Aksyon Klima, Asian People’s Movement on Debt and Development, Health Care Without Harm, Philippine Movement for Climate Justice, and twelve other organizations signed the statement addressed to the Philippine Climate Change Commission.

“Nationally Determined Contributions (NDCs) articulate the clear and substantive commitments of governments to the global effort to combat the crisis of climate change, a crisis generated historically by rich, industrialized countries but has the greatest impacts on countries like the Philippines, which counts among the world's most vulnerable,” the statement reads.

The statement also calls for the inclusion of Philippine civil society organizations and climate justice movements to discuss and critique proposals for the Philippine NDC to senior officials and policymakers of relevant agencies.

“We look forward to being part of genuine consultations – not merely information sessions – to support the Philippines’ final submission to the UNFCCC and way before the commencement of COP26 in Glasgow this year. The involvement of, and consultation with civil society and a wider group of cross-sectoral non-government stakeholders in the preparation process, provides additional accountability pathways and enhances implementation,” added Felizco.

Oxfam has been working in the Philippines for 30 years to address the underlying causes of poverty through its humanitarian response and various programs on economic justice, conflict transformation, and gender justice.