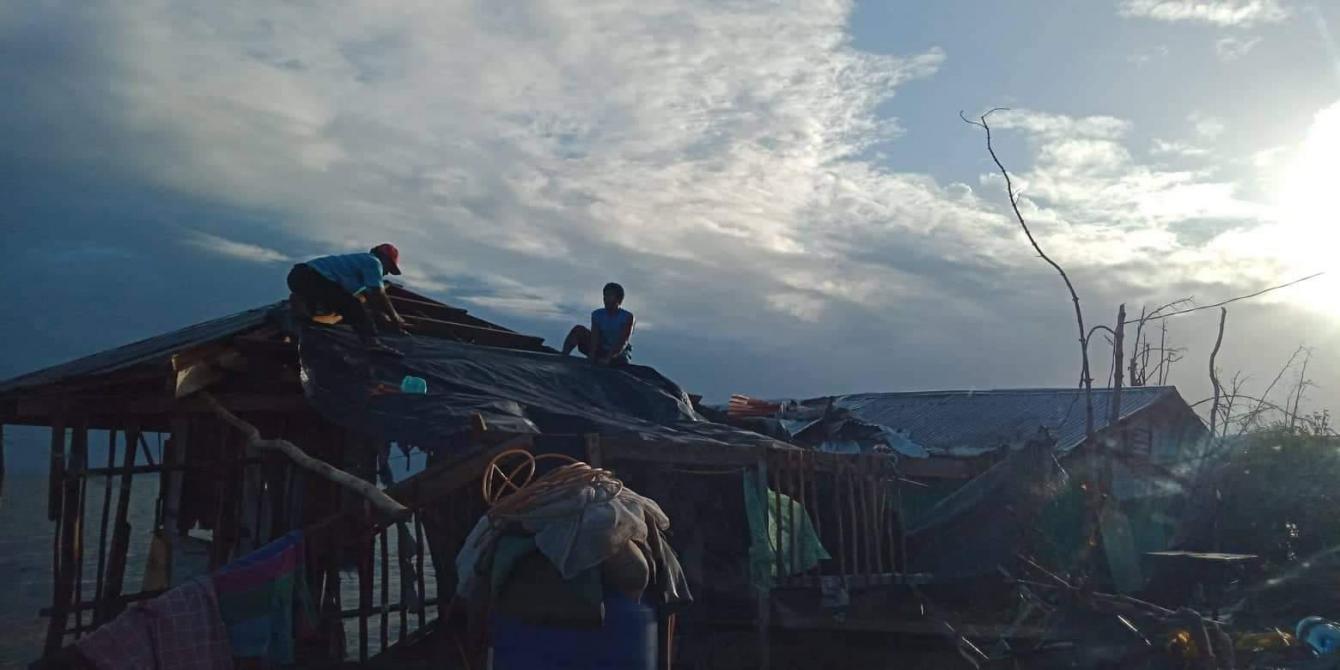 A day after the devastation wrought by Typhoon Ursula (Phanfone), which made seven landfalls mainly in Central Philippines between December 24 until the afternoon of December 25, development agency Oxfam and its partners say there is an urgent need for humanitarian assistance.

Oxfam Philippines Country Director Lot Felizco said that many of communities impacted were still recovering from the impacts of Typhoon Tisoy (Kammuri) and are in dire need of support.

“Oxfam is deeply concerned about the situation of communities hit by Typhoon Ursula, which made seven landfalls in 24 hours beginning on Christmas eve — usually a time for celebration and thanksgiving in the Philippines. Many of the communities are still struggling to get back on their feet in the wake of Typhoon Tisoy, which hit earlier this month.”

Oxfam staff Leah Payud, based in Leyte, where the typhoon made one of its landfalls, described the devastation experienced by her community. “Ursula carved the same path as Typhoon Haiyan in 2013. Although weaker, its devastating impacts are widely felt, especially here in Leyte, where houses have been damaged and electric posts toppled. We spent Christmas Day in total darkness.”

Masagca said, “Families are urgently requesting emergency shelter-grade materials because the storm completely destroyed their homes along the coast. Families need beddings and mosquito nets, especially as dengue continues to be a major threat in the communities. Potable water is urgently needed since water refilling stations cannot operate because of the ongoing power blackout. Water kits and disinfectants are crucial to prevent water-borne diseases since many sources of water have been contaminated. It truly saddens us that thousands of families will enter the new year without food, or even homes.”

Felizco said, “Families will need support during this time of great need. Oxfam and our partners are working closely with local government and other humanitarian actors to ensure the immediate needs of survivors are addressed effectively. We will prioritize the needs of women and girls throughout our emergency assessment and response.”

Fisherfolk from Palanas village in Salcedo, Eastern Samar, attempt to repair their damaged homes with tarpaulins a day after Christmas. Typhon Ursula first made landfall in Salcedo on December 24.  Photo credit: Charita Llanera/PDRRN