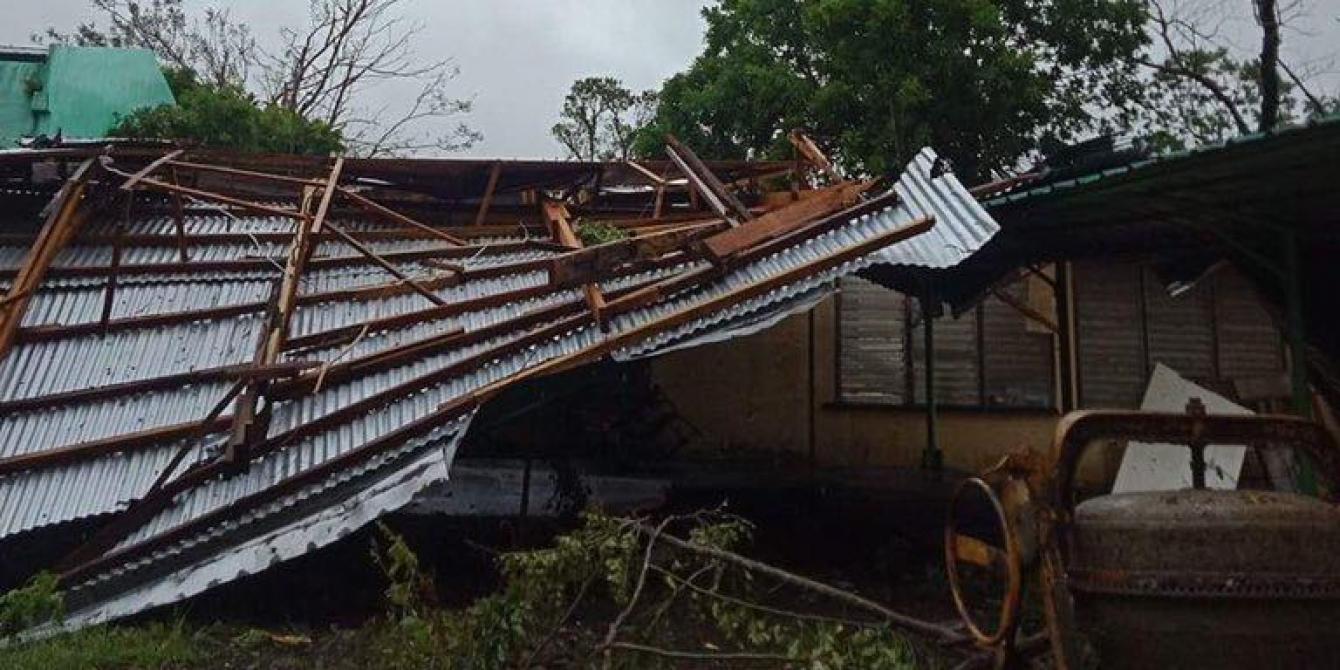 At least two million people or 400,000 families have been affected, with thousands of homes damaged or destroyed, and at least 10 people killed, according to the latest government figures. The intense storm also caused major damage to crops, with an estimated 20,000 farmers impacted.

The world’s strongest typhoon this year has now passed through the Philippines and weakened after passing the densely populated capital, Manila.

“We have experienced terrible wind speeds, lashing rains and devastating flooding. Buildings have been destroyed and whole villages are under water and mudflows.

“We will be conducting assessments of affected areas with our partners as soon as we can get access, but conditions are very difficult. Roads are flooded and power is down in many areas making communications with some parts impossible.

“We also have to work with the threat of COVID-19 transmission in mind to protect both our emergency response teams and the people they are helping.”

Oxfam has been trialling a new disaster relief system in various parts of the country. B-READY identifies vulnerable people in several communities who are likely to be affected when a typhoon sweeps through their community. Once the exact path of the typhoon is confirmed, cash transfers to those people are then triggered to enable them to prepare by securing their properties and ensuring they have enough provisions to get through the first few days.

Meanwhile, Tropical Storm Siony is expected to make landfall in Cagayan Valley (in the northeast of the island of Luzon) later this week, according to the state weather bureau PAGASA. Cagayan Valley is the same area ravaged by Ompong, a powerful super typhoon, in September 2018, the strongest storm that year.

An average of 20 tropical cyclones form within or enter the Philippine Area of Responsibility each year. Rolly is the third consecutive typhoon in two weeks.