Feminised Recession: Impact of the Global Financial Crisis on Women Workers in the Philippines 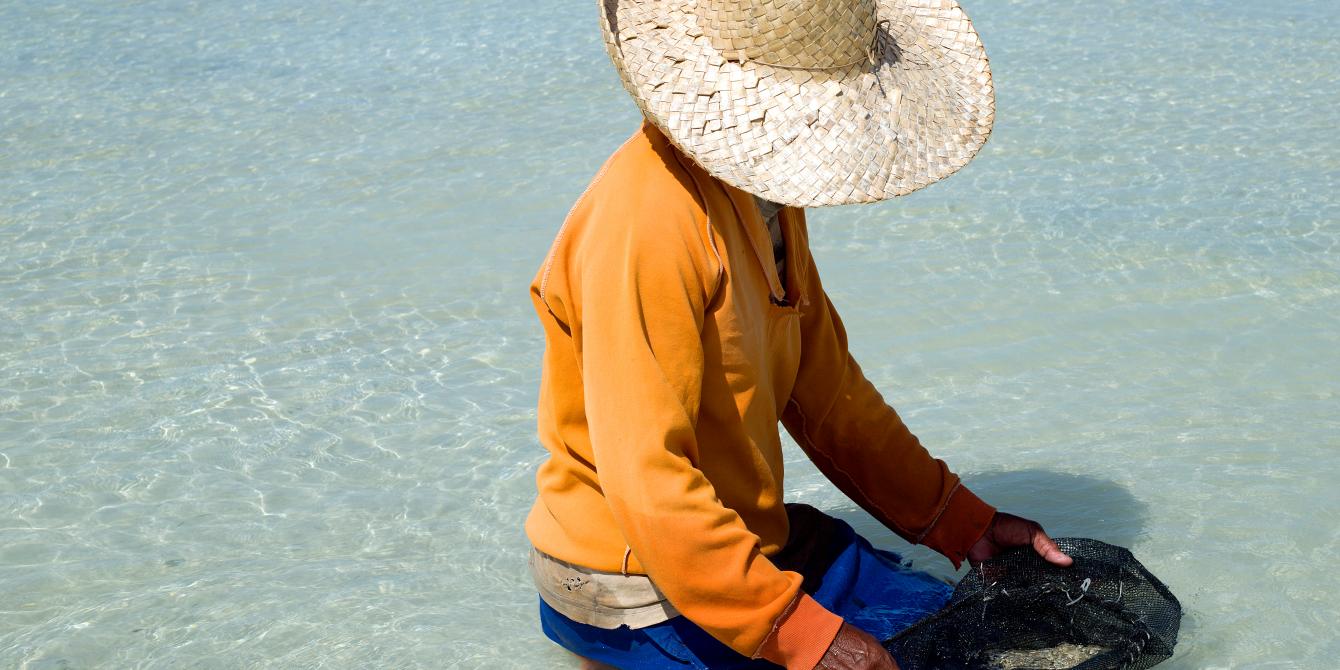 This study on the effects of the global financial crisis has shown it as having impacted mainly on the manufacturing sector of Philippine economy where major industries have been set up primarily to service the needs of foreign markets. It so happens that such industries – electronics, semiconductors, garments – employ women workers for the most part. And as the study has established, it is women workers who have been affected the most by the crisis, losing jobs as factories closed down on cue of the dip in the demand for their products particularly in the markets of the developed world.