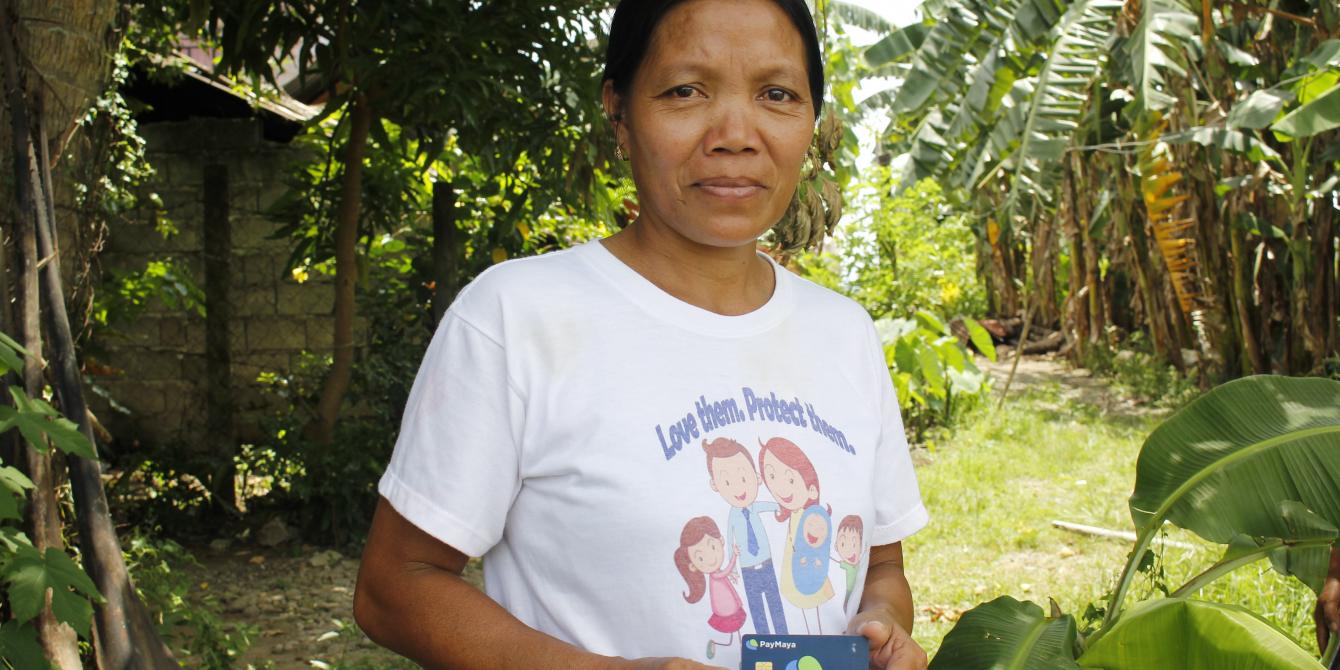 Passing on the Gift

Meet Alma Rosete, an inspiring woman from one of the communities in BIliran province, which was hit by Tropical Storm Urduja (Kai-tak) in December 2017.

Six months after the storm, Biliran and its people, including Alma, are still recovering from the devastation. With farming as their main source of livelihood in the community, the destruction of their crops and agricultural lands has made life more difficult for many of them. Alma has five children, four of whom are still going to school. Her husband is a farm laborer with barely enough income to cover the needs of her children in school. To support her family’s expenses, she cooks donuts and sells them in their neighborhood. She also raises pigs in their backyard for additional income.

At a glance, it may appear impossible for someone like Alma to give utmost concern for the needs of others. But she has proven everyone wrong. During the height of the emergency response for Urduja, Alma was generous enough to share some of the relief items she received from the Humanitarian Response Consortium and Oxfam. She gave one of her jerry cans and rice to an elderly neighbor, who has not received any assistance. Knowing this is not enough, she also shared a few hundreds from the emergency cash assistance she got.

before the start of the school year, Alma did another heroic act when she shared the Php 10,000 she received from the government’s poverty alleviation program. At least ten impoverished children from their community each received a set of school supplies in time for the opening of classes.